From Fiumicino Airport guests should take the train to Tiburtina - not to be confused with the Leonardo Express Train to Termini which is typically the tourist option. From Ciampino there are numerous coach services to Termini. From Termini we’d recommend simply taking the Metro three stops to Bologna and then walking using the map above. While the Tangenziale Est highway is situated close to the Osimar Hotel, our location on Via Felice Grossi Gondi puts this charming Rome accommodation just as close to the peaceful residential area of Viale XXI Aprile. Hotel Osimar Rome is also a mere ten minutes from Piazza Bologna and Bologna Metro stop (line B) and 15 minutes from Tiburtina Metro stop (line B). Guests have the option of utilising the numerous bus, Metro and rail routes to get around and in and out of the city as well as walking and exploring on their own.

Located on Via Felice Grossi Gondi, the Hotel Osimar Rome is close to several key transport hubs as well as unique historical, cultural, and scenic attractions. While Tiburtina Station offers quick access to Termini, Rome’s central station, within walking distance of the hotel itself is the historic university of La Sapienza and several stunning parks. The 61 bus also runs right past our modern hotel near Tiburtina in a route that will bring guests straight to the Trevi Fountain and Spanish Steps - two of Rome’s most popular landmarks. 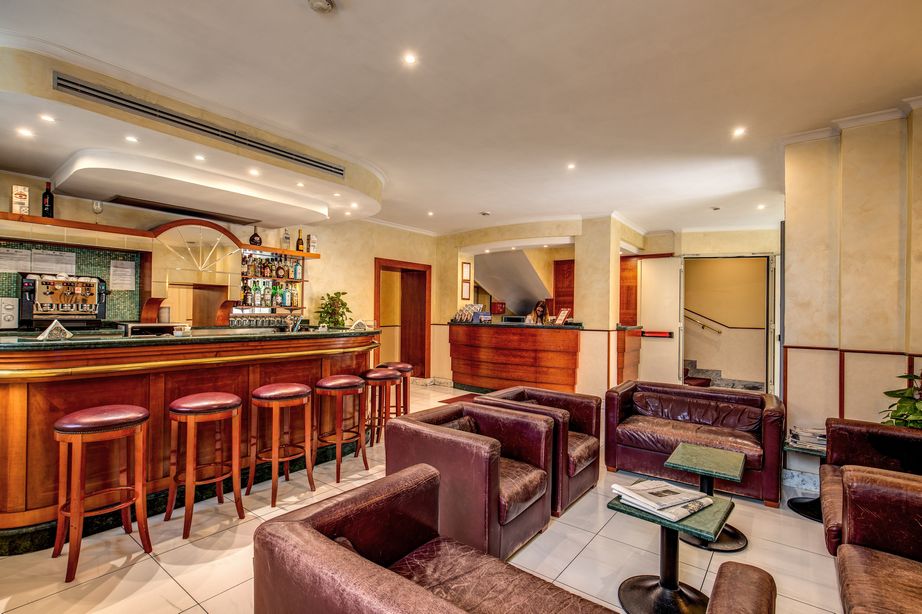 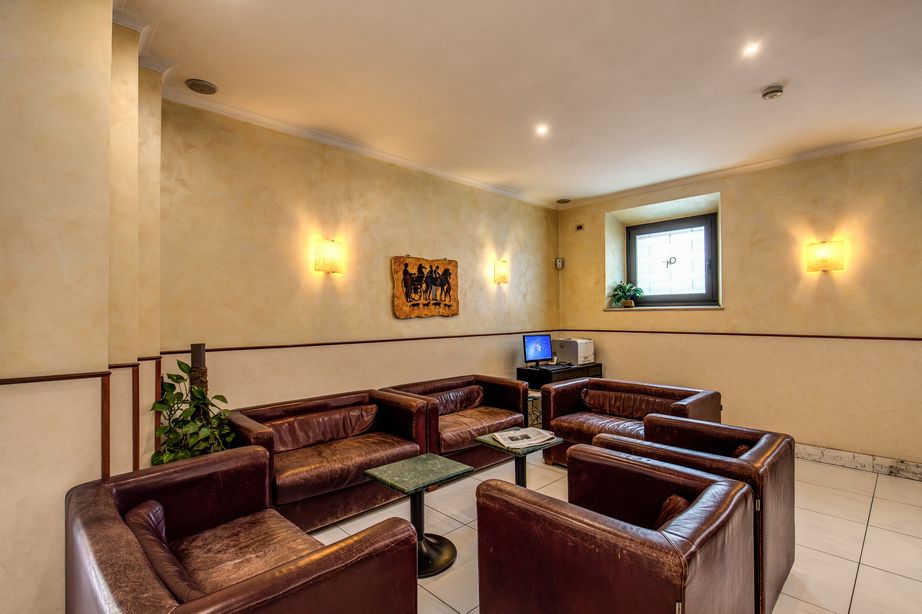 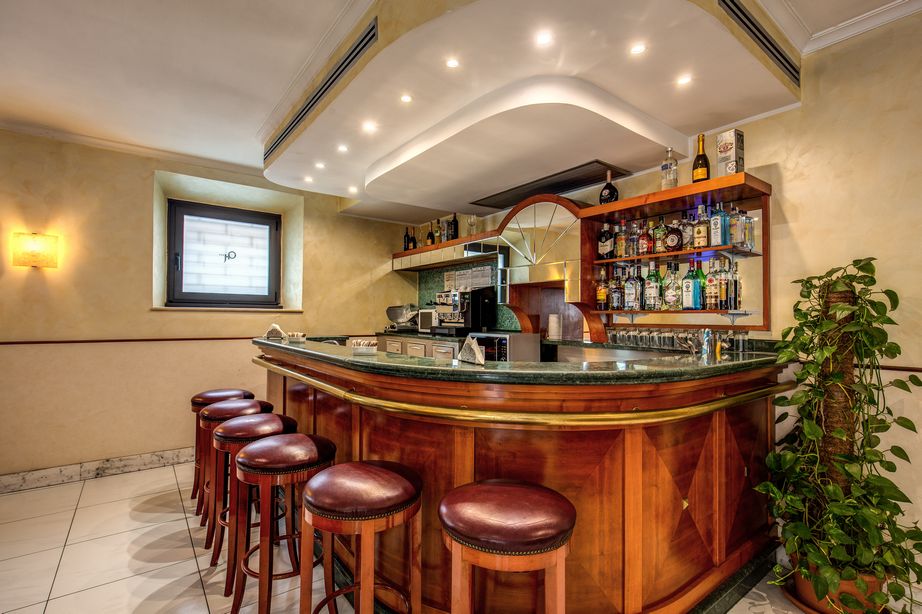 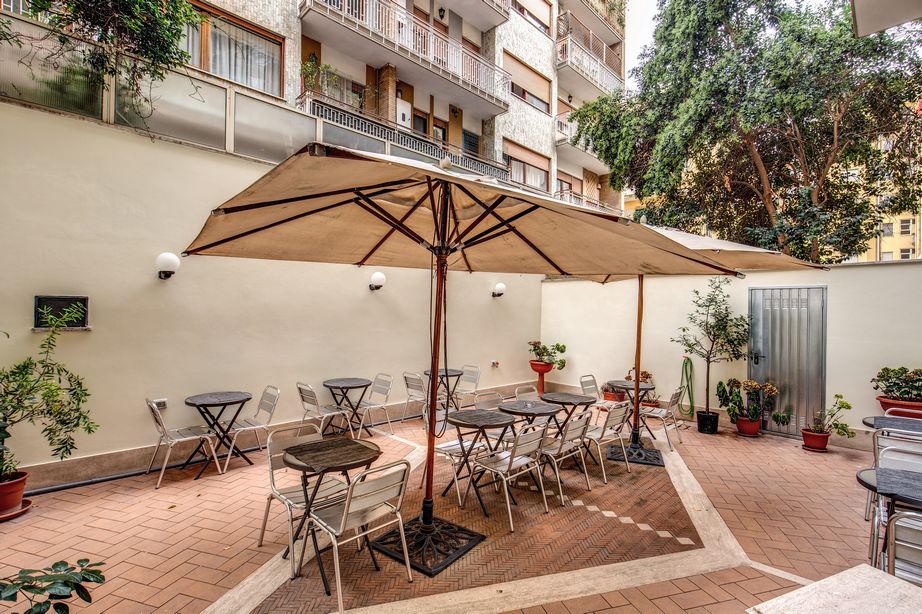 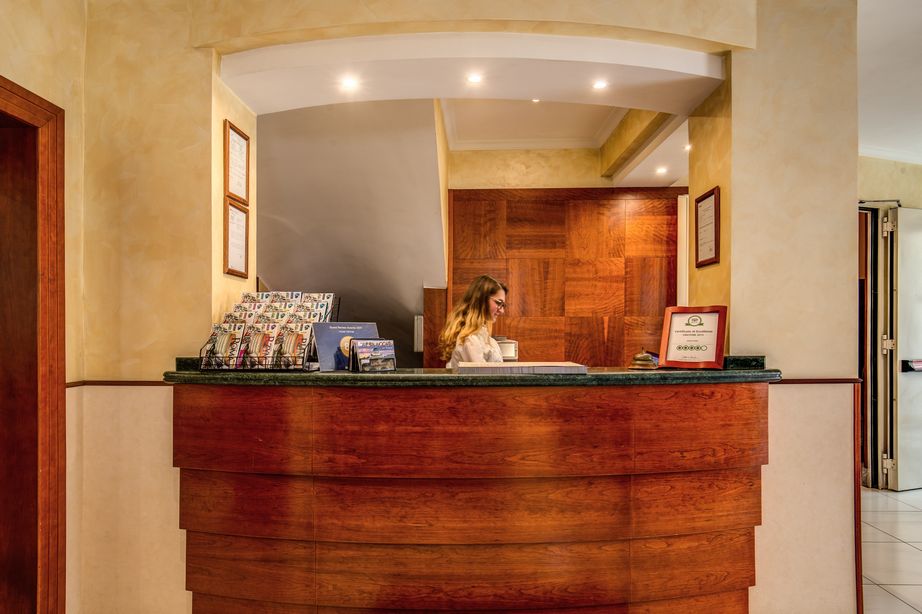 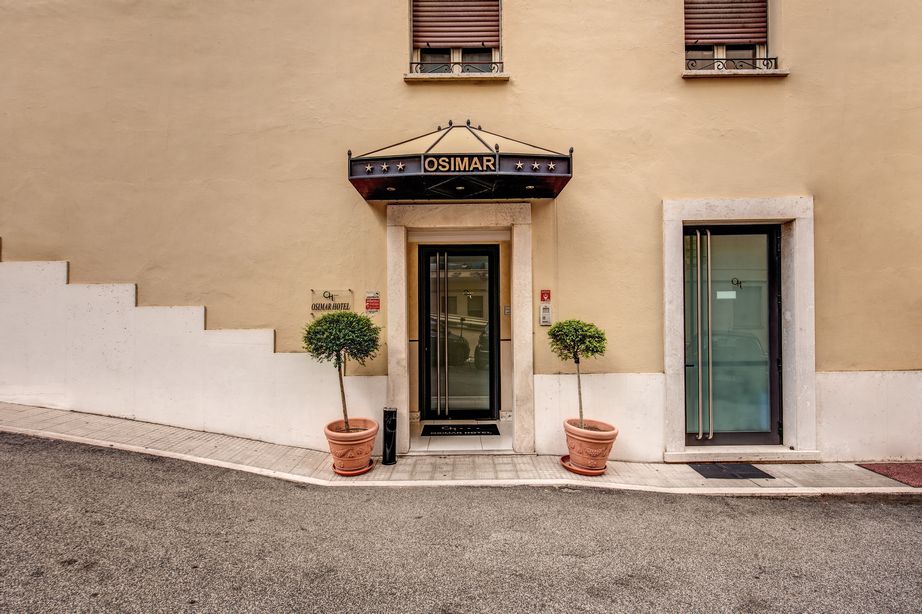