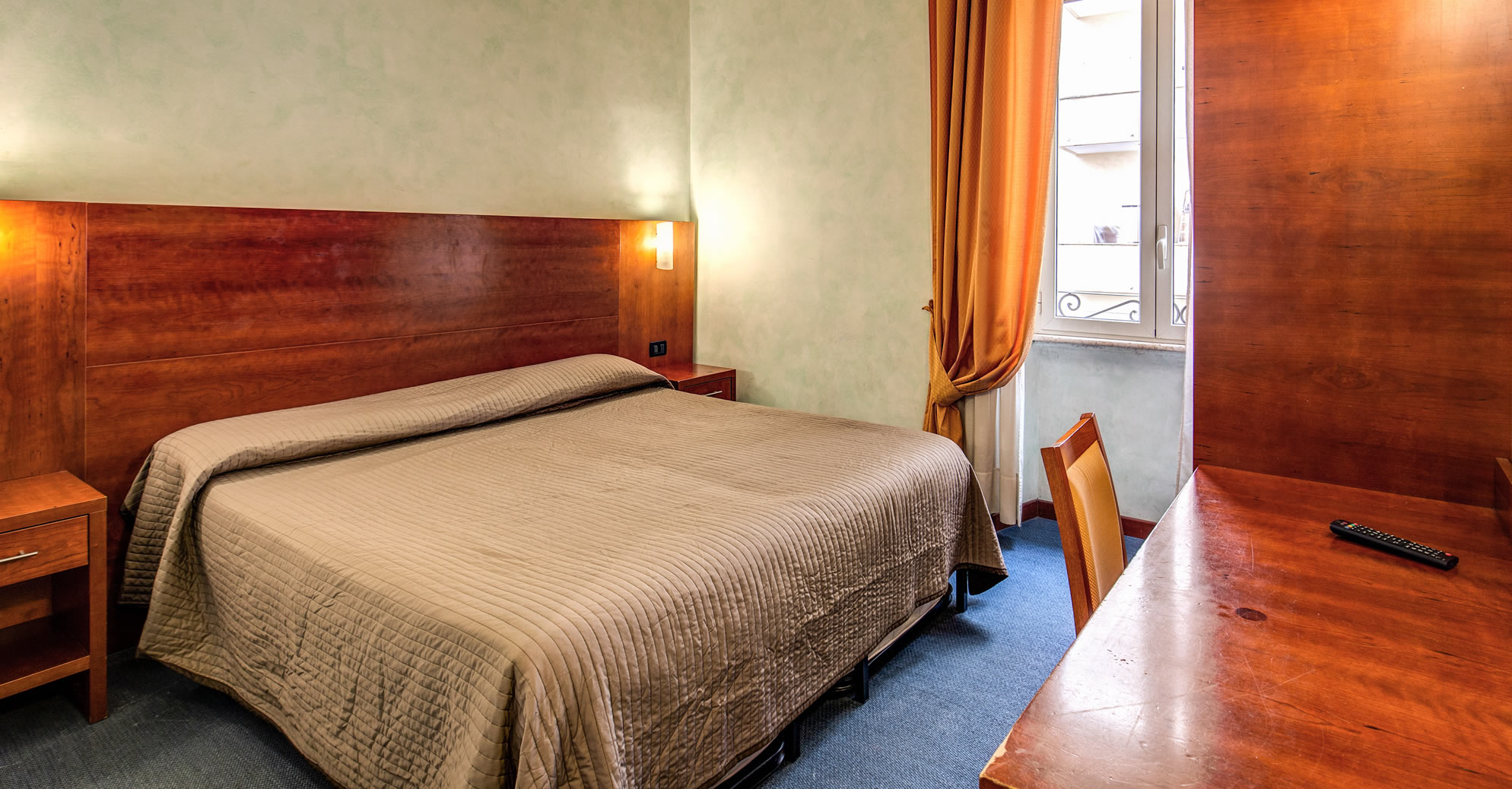 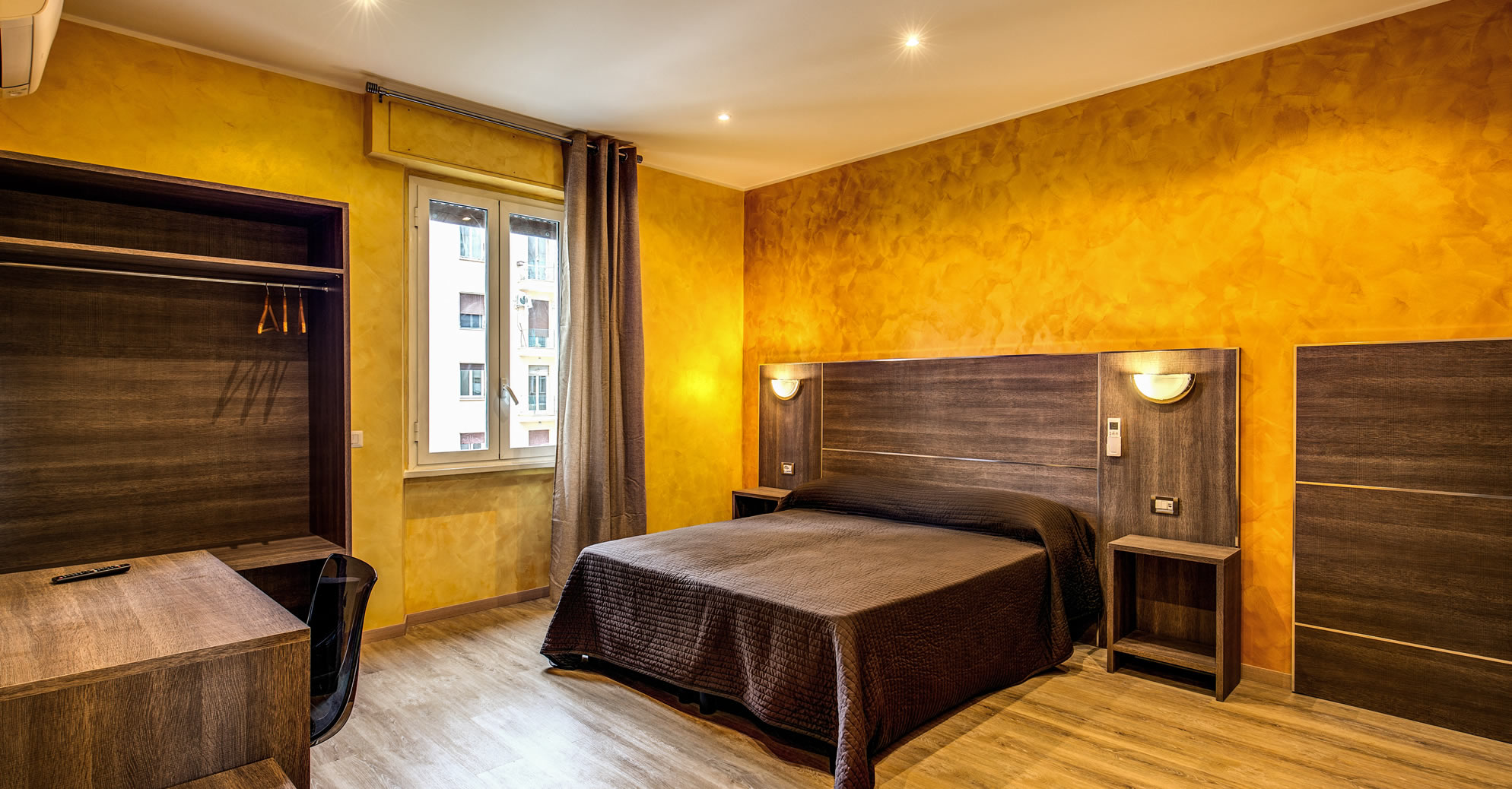 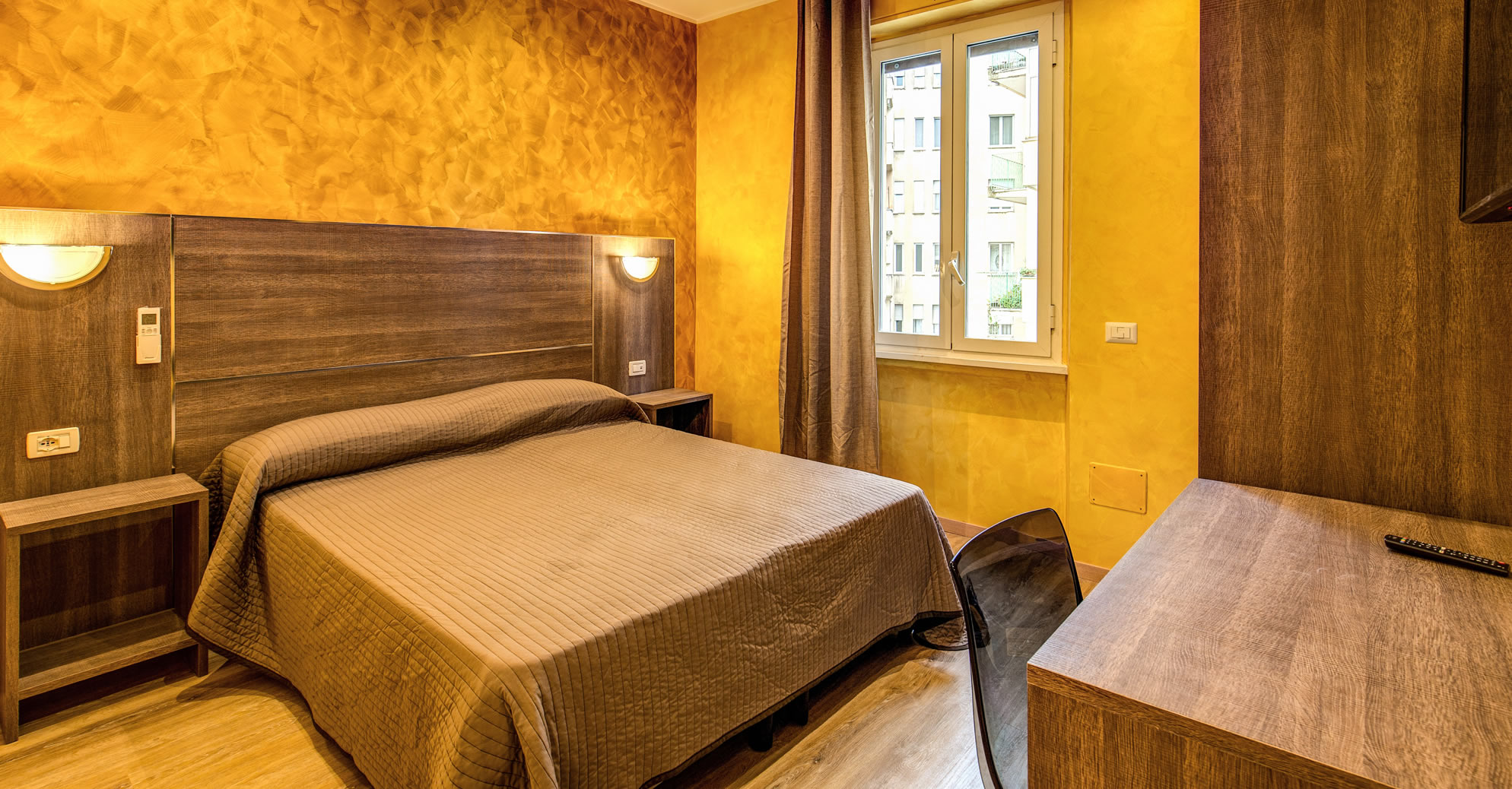 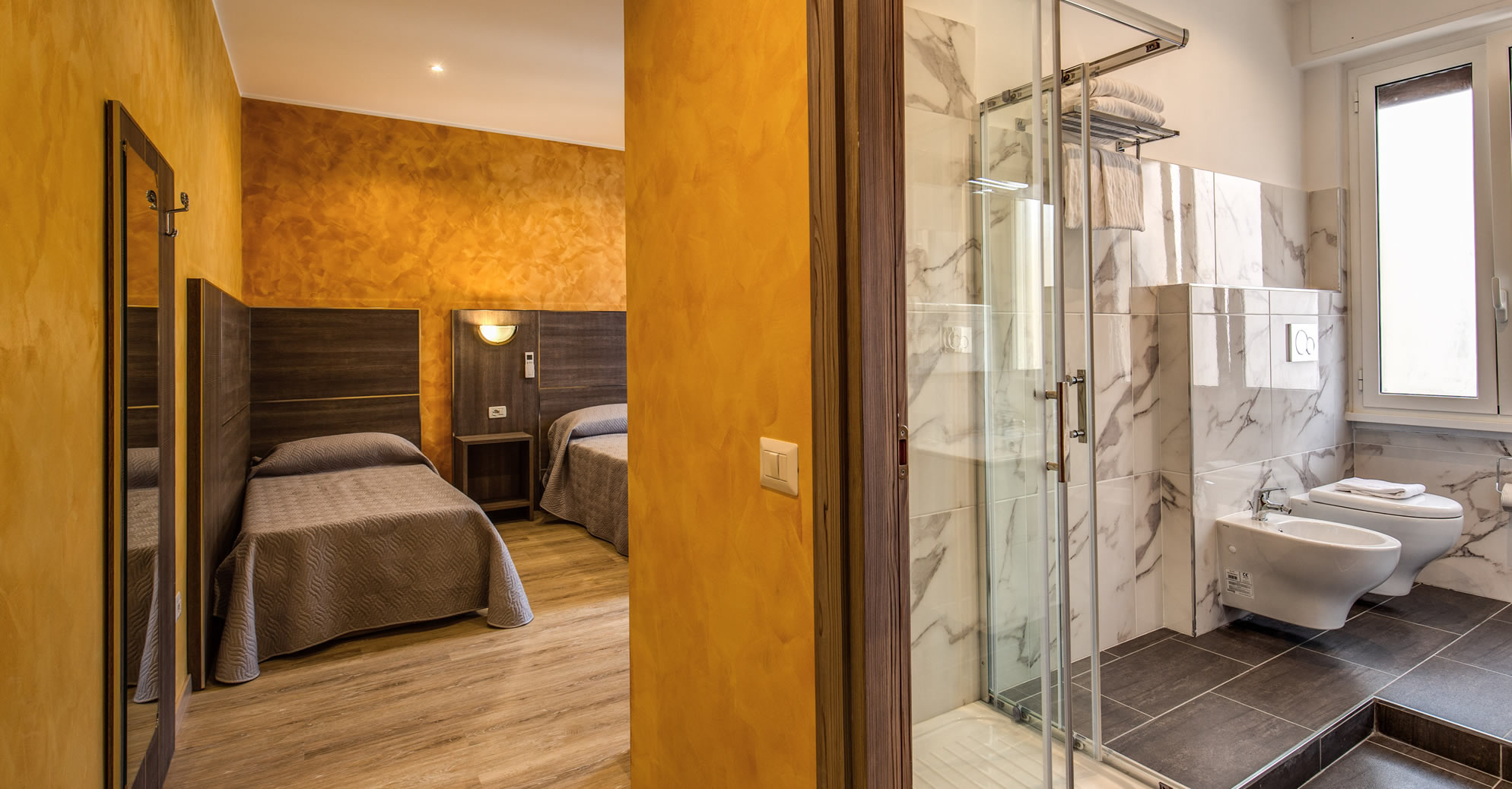 • Are taxes and extra costs included?
Yes, the price is per room per night including breakfast and taxes. Check our Booking System for Terms & Conditions.

• Is the Hotel Osimar Rome close to public transport?
Yes, we're just a short walk from the Bologna Metro (line B) and the Tiburtina Railway Station, as well as a short taxi ride from Termini Station.

• What if I have to cancel?
Our policy requires that you cancel 48 hours before check-in in order to avoid extra charges, no later than noon local time. If a cancellation is made after that, the penalty is the cost of the first night.

• Is breakfast included?
Yes, an Italian buffet breakfast is included, when you book online.

• Do the staff speak English?
Yes, the staff of the Osimar modern 3 star Rome hotel are multilingual.

• Which credit cards are accepted?
We accept Diners, American Express, MasterCard, and Visa.

• Is there a bar or restaurant in the hotel?
No restaurant, though many are nearby - we do, however, have a lounge bar.

• How many stars does the Hotel Osimar have?
We are a 3 Star Rome hotel.